Dogs and cats can develop lumps and bumps any time during their lives. Sometimes they are noticed by a groomer, a veterinarian during an exam, or by you when you are petting them. If you notice any new lump on your pet, it is important to have them examined by your veterinarian. 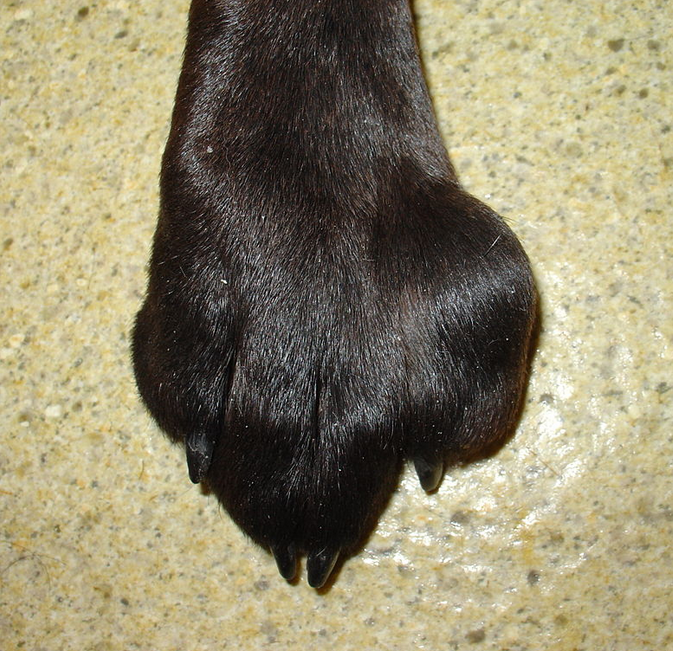 Your veterinarian will examine your entire pet and then evaluate the mass as best as they can.  They take into account things like location, shape, size, duration and color, and these can help provide clues as to the type of mass it may be.

The next step is to examine the mass further using a fine needle aspirate. This is an easy and minimally invasive way to get more information about the mass.  Cells are placed on a slide and stained so they can be examined under a microscope by a pathologist.  Aspirates generally do not require anesthesia or sedation. Since some masses do not release their cells as well, however, a sedated biopsy may be required so your vet can obtain a better sample. 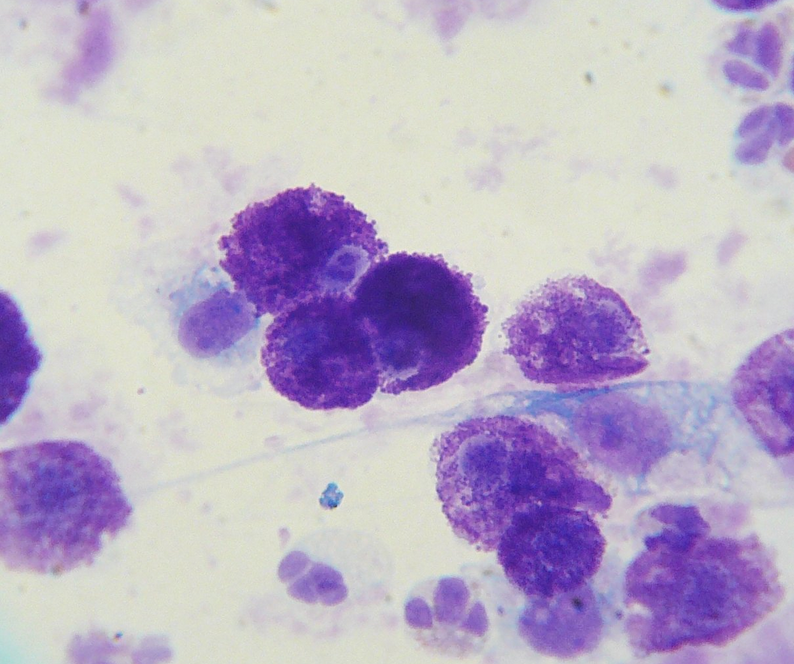 Many masses turn out to be benign, but even benign masses can cause sores or interfere with motion if they get too large. In these cases, surgical removal is often recommended so your pet becomes more comfortable. There are also masses that are malignant. These are much more concerning and require surgical removal or, in some cases, chemotherapy and radiation. Malignant tumors often grow fast and can occur in any pet, regardless of age or overall health, so it is best to get all lumps checked as soon as you find them.

Veterinary medicine has come a long way when it comes to dealing with masses. Both benign and malignant masses can be surgically removed. Both NorthPaws and WestPaws are capable of removing nearly all masses. If a mass is in a particularly difficult or delicate position, we have a surgical specialist who travels to our hospital for these special cases. For cancerous masses, a veterinary oncologist can help you determine whether surgery, chemotherapy, radiation, or a combination of these is best for your furry family member. 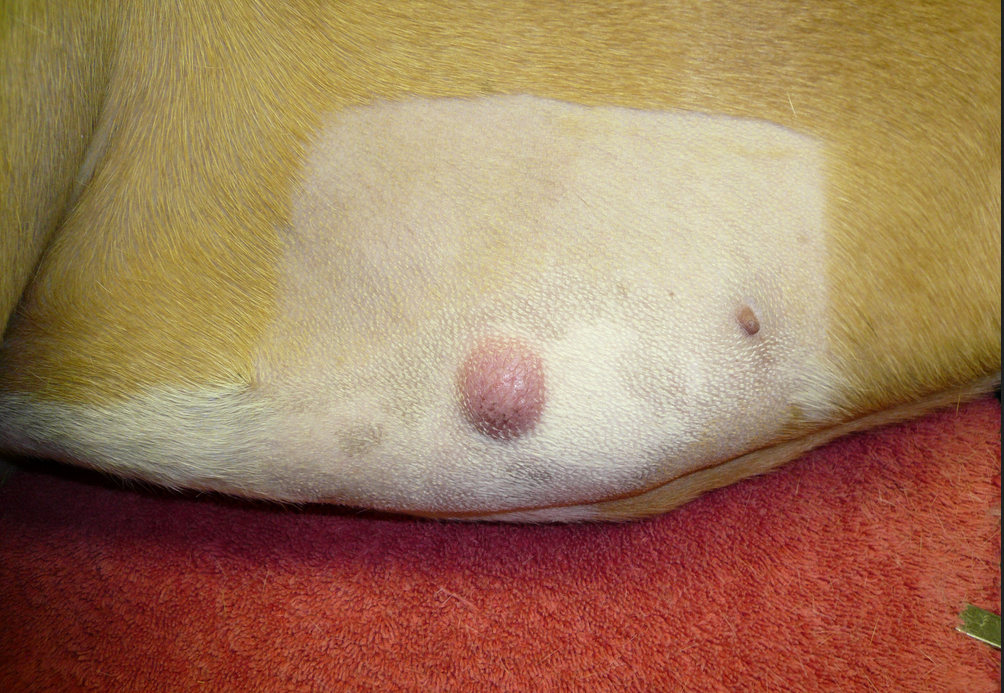 Sometimes your veterinarian will recommend that you monitor a mass at home. By keeping a log of the location, relative size, and appearance of any masses, and alerting your vet to any changes, you and your vet can keep tabs on any masses and more easily develop an appropriate treatment plan.

Posted by NorthPaws & WestPaws Veterinary Centers at 2:30 PM No comments:


Some of the most common pet poisons may surprise you! Here's a quick list of the top ten culprits of 2015 according to the ASPCA's Animal Poison Control Center (APCC). You can find more information on all of these, as well as over 275 additional toxins, by visiting the APCC website at www.aspca.org/apcc. 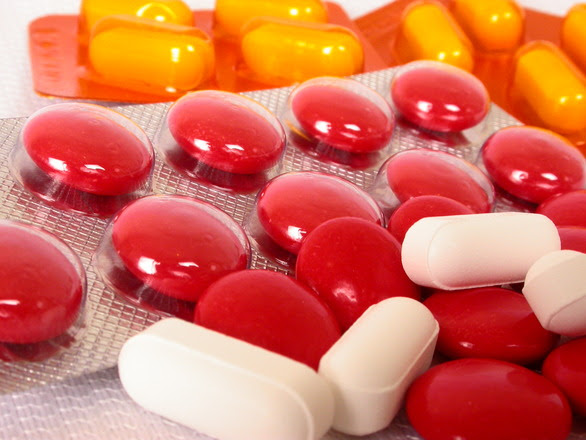 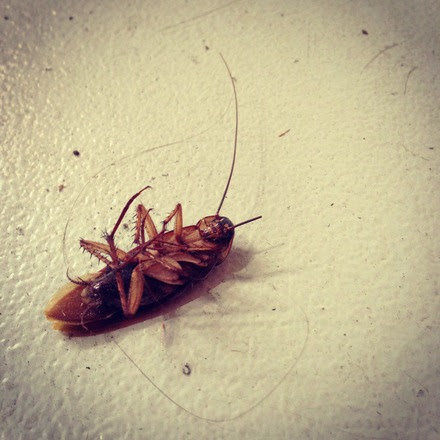 3. Insecticides
Insect poisons accounted for nearly 9 percent of the calls to APCC (more than 15,000 cases) and come in at 3rd on the list. Although generally these products have relatively low toxicity to pets when used correctly, they can be very dangerous if label directions are not carefully followed.

4. Human foods
There are a number of seemingly harmless human foods that can be quite toxic to pets. Some of the biggest culprits include onions, garlic, grapes, raisins, alcohol, and xylitol, a sugar substitute that can be life-threatening for animals. Since dogs tend to ingest human foods much more often than cats, they are often the most commonly afflicted with human food toxicity. 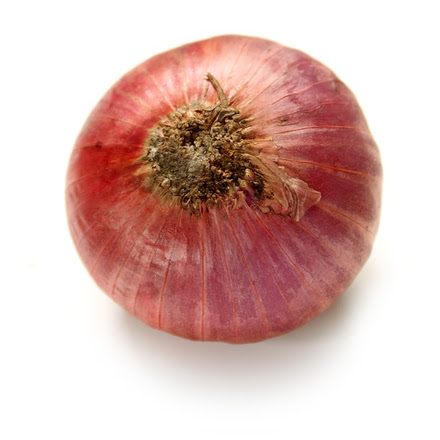 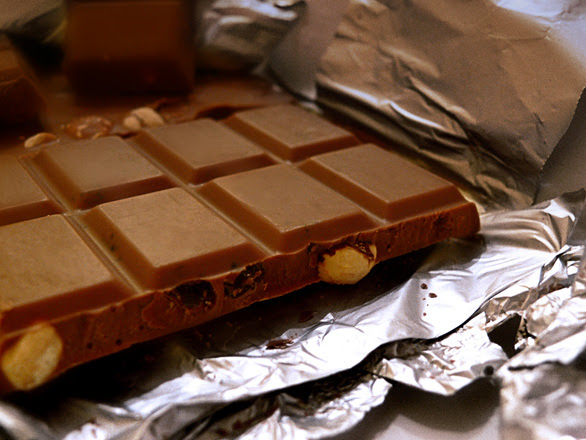 7. Chocolate
Chocolate continues be very dangerous for pets, averaging over 30 cases a day according to calls made to the APCC. The darker the chocolate, the more dangerous it can be, especially for smaller dogs and cats.
8. Plants
Indoor and outdoor plants represented nearly 5 percent of the calls to the APCC in 2015. Most of these calls involve cats and houseplants, such as lilies or philodendron. Be sure to understand the toxicity of plants before putting them in or around your house. 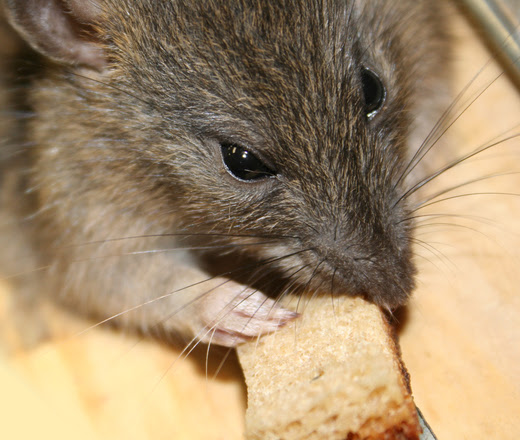 9. Rodenticides
Rodent poisons can be just as toxic to pets as they are to the mice and rats these products are designed to kill. Last year, the APCC handled more than 8,100 cases involving rodenticides.


If you think your pet may have ingested something toxic, call your veterinarian or the ASPCA 24-hr poison control hotline (1-888-426-4435) right away.


Posted by NorthPaws & WestPaws Veterinary Centers at 1:18 AM No comments: